Pictures from the film shooting in Gnesta

The images are from a series of photographs taken the day of filming, 21 April 2008, by Bertil Karlsson, Environmental Strategist for the municipality of Gnesta. The Girl with the Dragon Tattoo, Stieg Larsson´s first book, is being made into a movie in which Gnesta stands in as Hedestad.
The photographs are from the day the Sixties made a comeback in Gnesta and the picture-taking session of the Children's Day parade. 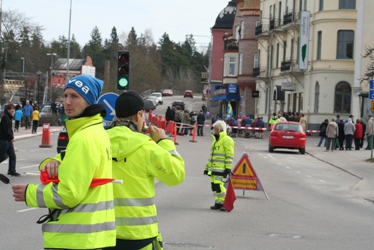 The film crew closing off parts of Gnesta for filming. 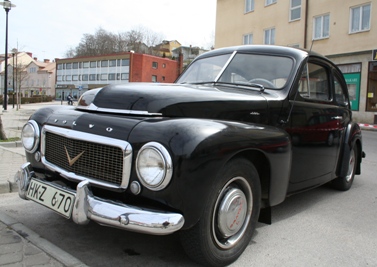 Wonderful old cars were on place 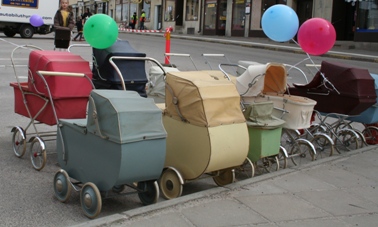 Prams in a variety of models and colours. 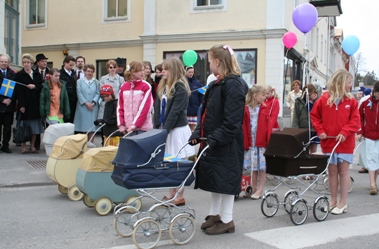 Part of the Children's Day parade 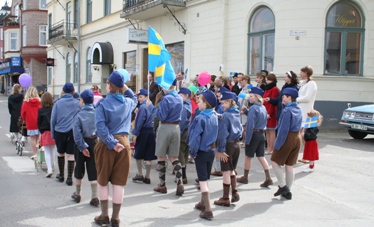 The scouts participated in the Children’s Day parade. 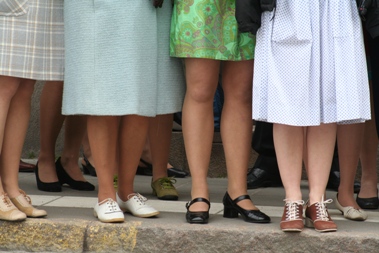 Detail from the filming 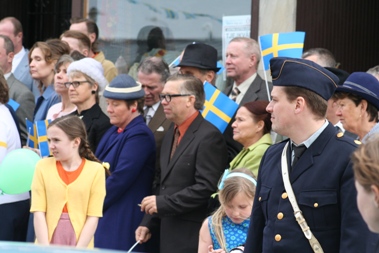 Picture of onlookers at the Children’s Day parade.